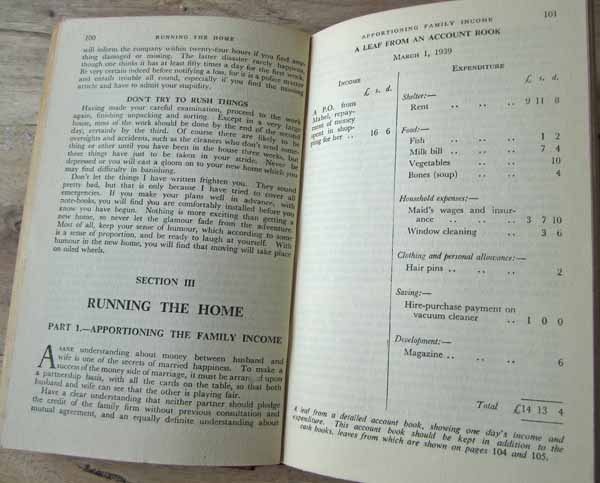 ‘Hidden Lives’ explores ideas of the house as the repository of memories, and of women as the curators of memory and of hidden histories. The daily repetition of domestic routine tasks is common to women, in particular, across centuries, societies and cultures. Through carrying out this invisible work women have shaped and sorted cupboards, rooms, all manner of dwelling places, and the inner lives of societies and cosmologies. At particular times they have been, at once, confined to the inside the house to carry out unrecognised and exhausting domestic servitude and at the same time able to colonise the ‘inside’ as their own, the place for daydreams and memories.

All the material for this piece is drawn from a selection of women reading from “The Book of Hints and Wrinkles” a small piece of social history from the 1930s which describes how women should manage both their houses and themselves in no uncertain terms. The daily routine timetable is enough to ensure that no woman could ever spend much time outside the house or away from this backbreaking schedule, and advice on personal appearance is delivered in such a way as to suggest that women are in fact part of the furnishing of the house to be polished, scrubbed and generally to look clean, welcoming and attractive.

‘Hidden Lives’ is one of a series of tape works which explore the compositional use of space and gesture as a metaphor for physical and emotional experiences. It attempts to use the distribution, movement and gesture of sound in space in order to emphasise and highlight possible the associative qualities of the recorded material according to personal experience.

Some of the specific ideas that inform the composition of ‘Hidden Lives’ are in the treatment of the text which moves from the whispers and breaths of memory to half articulated emergent sentances to the mantra of the repetative routine which becomes like a wall of orders and commands.

The piece was commissioned by the Institut International de Musique Electroacoustique and realised in their studio in Bourges, France.

‘Hidden Lives’ is in celebration of all lives lived and forgotten . 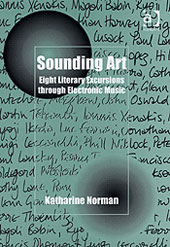 ” This work for sound alone…broadcasts a subtle lament through a host of inner voices that speak invisibly. hilst drawing attention to the ‘interior’ domestic territory that amen often have, historically, both inhabited and made, the piece grieves audibly for what wasn’t seen, and still isn’t seen by too many….”